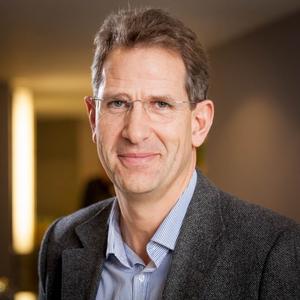 Stefan Diederich studied medicine at the Universities of Münster and Heidelberg, Germany and qualified in 1987. After training as a pathologist at Bochum University, Germany he started his residency in radiology in 1990 at Münster University, Germany and Addenbrookes Hospital, Cambridge, UK. He obtained his MD for a thesis on imaging of the salivary glands and his PhD for a thesis on spiral CT in pulmonary nodules.

After his board certification he was appointed staff radiologist at Münster University Hospital and later became deputy director of the department. In 2002 he was appointed chairman of the Department of Diagnostic and Interventional Radiology at Marien Hospital Düsseldorf, Germany.

He has authored and co-authored more than 110 scientific publications, 11 book chapters and given more than 300 scientific presentations and lectures in Germany, Europe and North America.

He is member of the European Society of Thoracic Imaging (ESTI), the working group chest of the G.